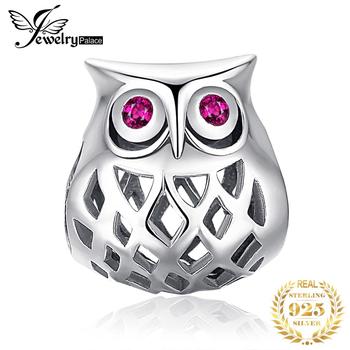 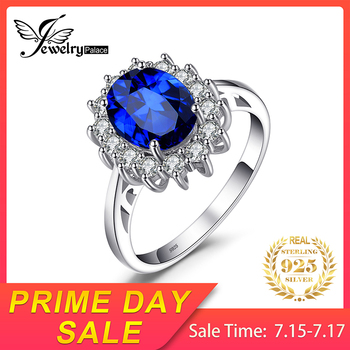 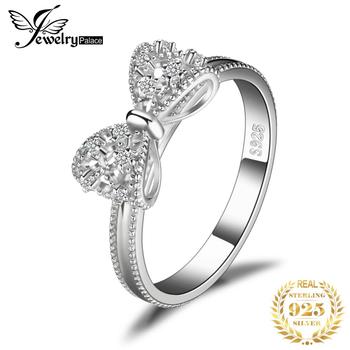 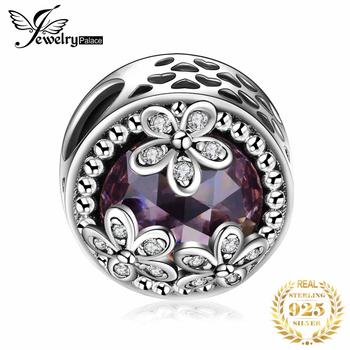 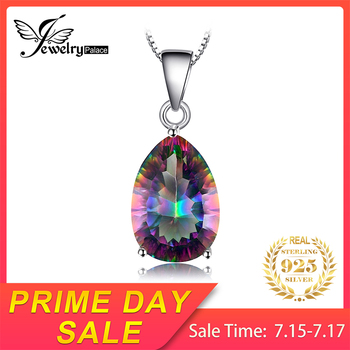 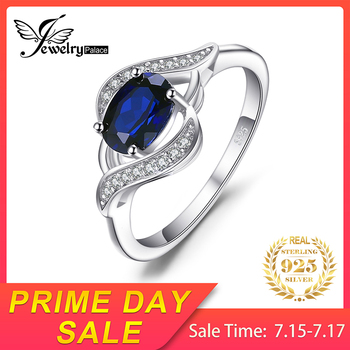 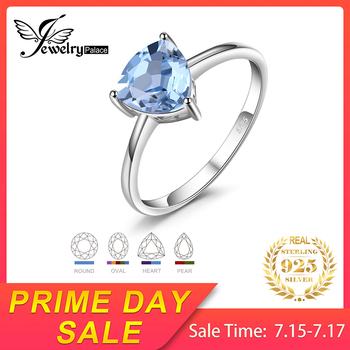 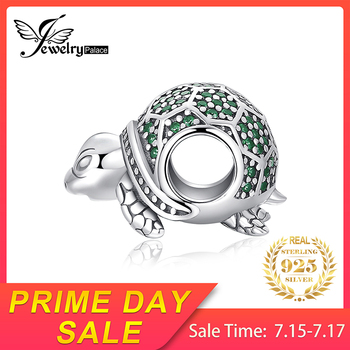 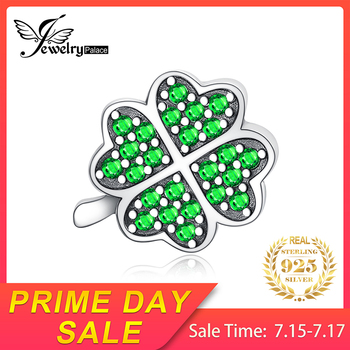 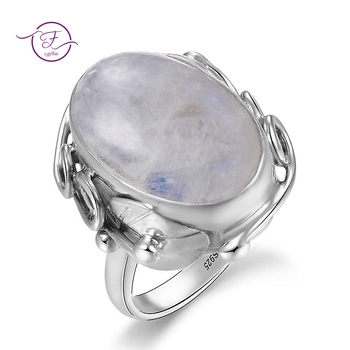 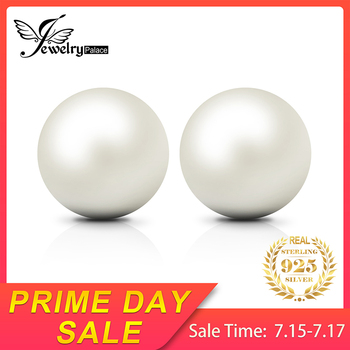 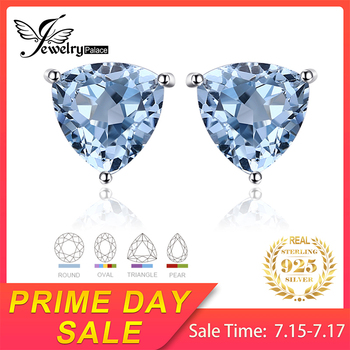 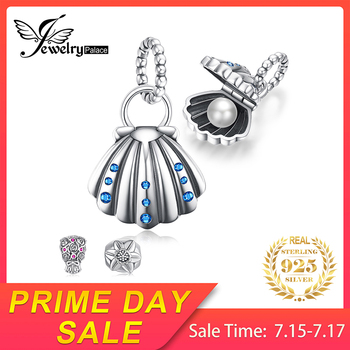 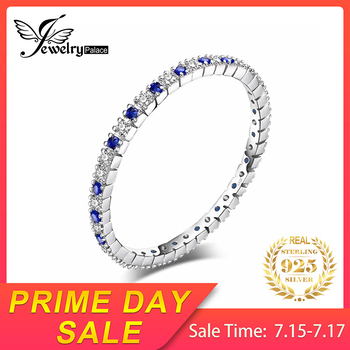 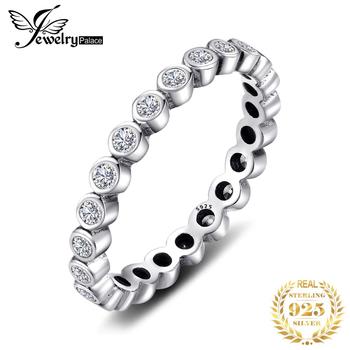 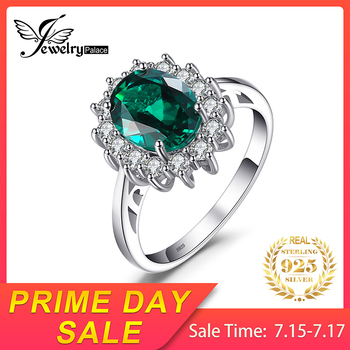 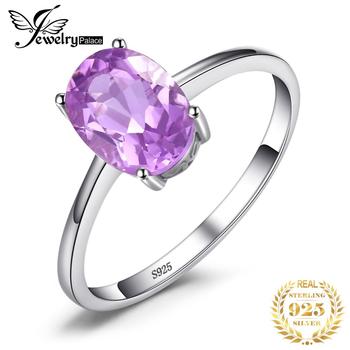 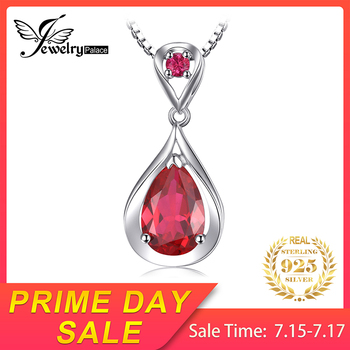 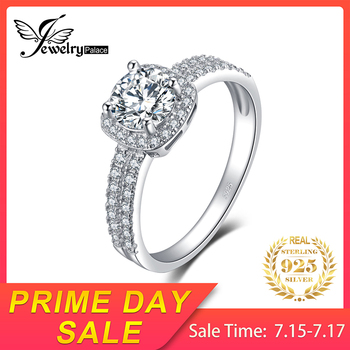 Garnet, the birthstone for January, comes in many different colors; However, the most popular is the deep red colored garnet. Many representations of this stone relate to friendship and trust. Named from the Latin ‘granatum’ meaning "seed" referring to it's resemblance to the pomegranate seed, this stone is nothing but gorgeous.

Amethyst, the birthstone representing February, has a long and interesting history. Thought to symbolize royalty with it's purple hue, this quartz stone does have many other colors and can be sourced in many areas of the world. From modern Russia to the ancient Greeks & Romans, this gemstone has tons of symbolism for every culture.

Aquamarine, March's birthstone. Derived from "Aqua", this gemstone was thought to protect sailors out on the open ocean. Formed from the mineral species of 'beryl', this cool blue colored stone is durable and pure. with a hardness of 7.5 on the Moh's scale, this gem is easy to care for and has favorable attributes for jewelry.

From beautiful diamond engagement rings to jewelers tools and more, April's birthstone - Diamond - is one of the hardest and most important gems of modern times. Whether you are looking for the perfect color, clarity, carat, or cut (4 C's), the diamond is one of the most famous and beautiful birthstones there are.

Emerald, May's birthstone, represents youth, growth and intelligence as seen in the deeper green color it has. Coming from Greek ‘smargados’ simply meaning green stone it's rich color has been seen from royal crowns to rings and more. More rare and valuable than other stones the Emerald is known for the joy it brings.

Having more than one birthstone, Pearl & Alexandrite, June's birthstones are as unique as it comes. Extremely rare and having "color-changing" abilities, the Alexandrite is green in daylight and changes to a purple-red hue in incandescent or artificial light. The pearl, too, is rare as it is the only Gem that is created by a living animal.

Ruby, arguably the most famous of red colored stones, is the gemstone for July. Representing health and wisdom this gem comes from the 'corundum' mineral species. Hardest of natural gems aside from diamond, it is durable enough for daily wear and matches any fashionable outfit with it's deep and vivid red color.

Peridot, the birthstone for August, has historic "powers" for healing and warding off nightmares. Formed deep within Earth, this gem is brought to the surface in many ways, but most commonly due to volcanic eruptions. The lime green color is the most traditional representations of this gem and can be seen in necklaces, beads, and more!

Protecting lovers for centuries, the Sapphire is September's birthstone. Coming in a variety of colors, but best known for it's blue to violet color, this 'corundum' mineral has been used to help romance lovers and protect from harm. Like the Ruby, the Sapphire or Corundum mineral is the second hardest mineral. Great for any occasion, all can rejoice about this gem.

Opal & Tourmaline have become the staple birthstones of October. Opal and Tourmaline are both some of the most beautiful and untraditional of all gemstones. Traditionally represented as pink, the tourmaline can come in many colors of the rainbow. Even seen with 3 colors in one stone, known as tri-colored.

Topaz and Citrine quartz, often mistaken for the other, are the representative for November birthdays. Topaz with it's orange-pink undertones of color has been prized since ancient periods of time. Citrine, known as a healing stone, has represented warmth and energy due to it's orange hues.

December birthdays can celebrate their month with Tanzanite, Blue Zircon, or Turquoise birthstones. All stones famous for their varying shades of blue color, and each with a unique set of characteristics and structure. These gems have all becoome a fashion statement across the world.