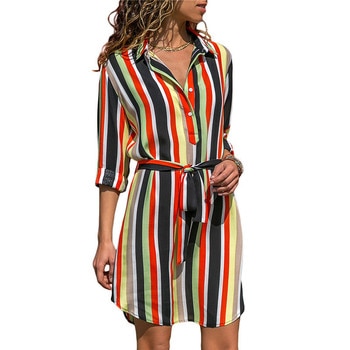 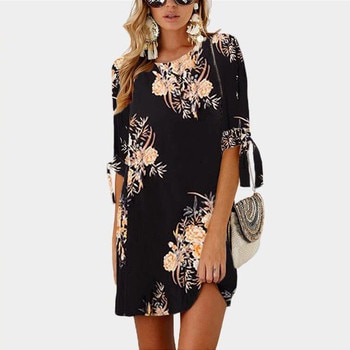 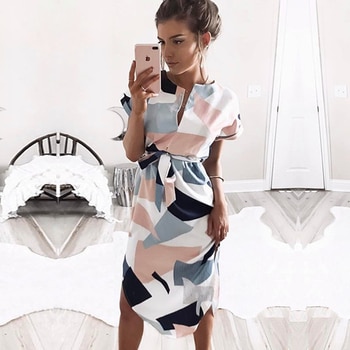 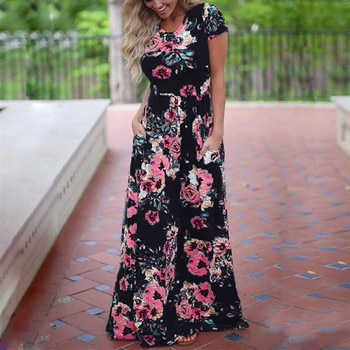 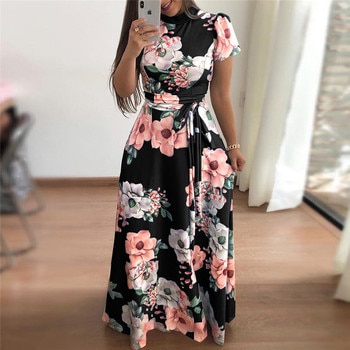 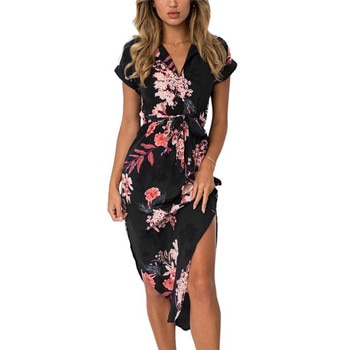 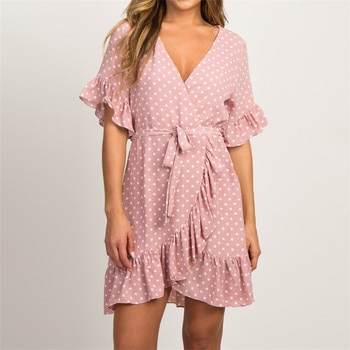 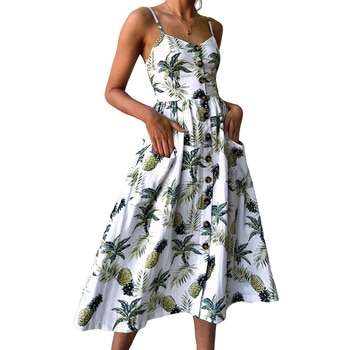 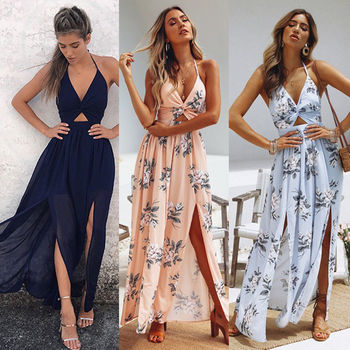 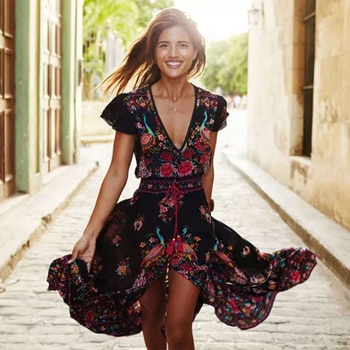 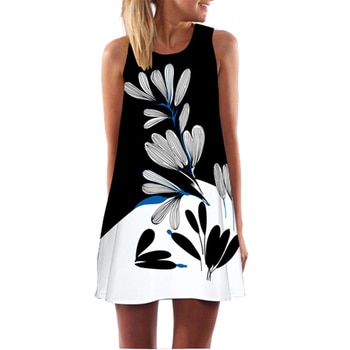 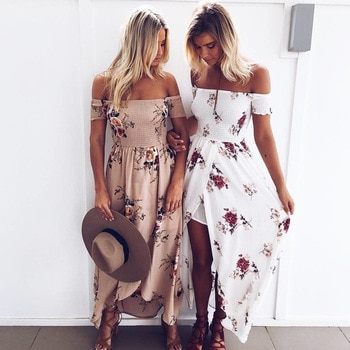 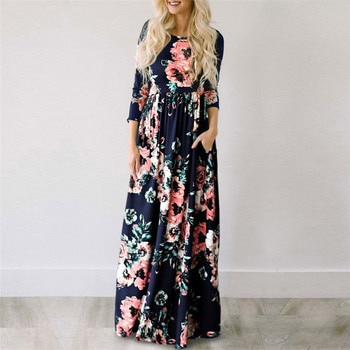 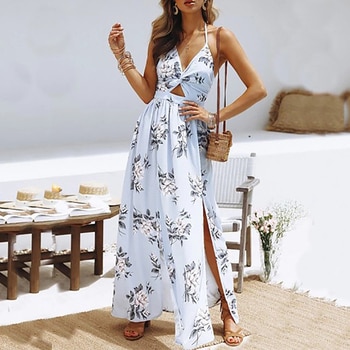 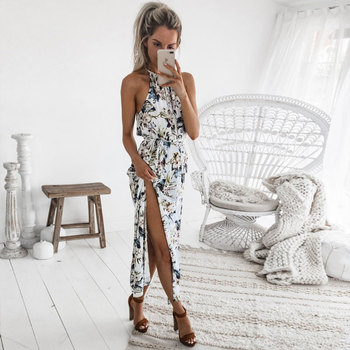 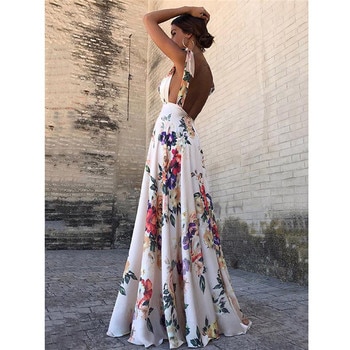 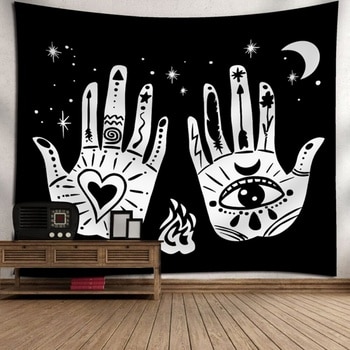 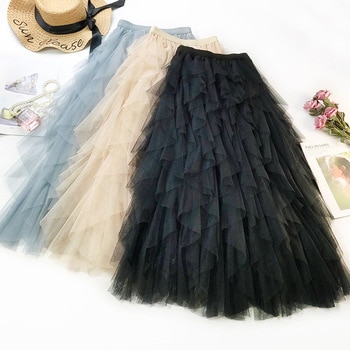 11 / 6
The term ‘bohemian’ gets thrown around so easily in the world of fashion these days, seen as merely synonymous with maxi peasant skirts, embroidered tunics and kaftans, beaded crochet vests, and fringing on anything and everything. Say ‘Boho-chic’ and Coachella immediately springs to mind, along with ‘boho queen’ Sienna Miller’s 2004 wardrobe.

But with ‘bohemian’ trends now seen on catwalks, mirrored by celebrities and influencers, the style is truly worlds away from its roots, no longer bearing much resemblance to the nomadic, carefree and unconventional culture and lifestyle it once stood for centuries ago.

The boho hype has never really gone away, but with SS19 we’ve seen a real neo-boho revival on the catwalks, with Janis Joplin inspired Woodstock vibes felt at Isabel Marant and Saint Laurent, and folk style patchwork and prints all over collections like Etro and Chloé. Boho is back with a bang, so we decided it was the perfect time to take a dive into the history and evolution of this trend.

The true origins of the boho style and culture are widely debated, but many believe that it was established as a counterculture by artists in 19th century France after the French revolution.

No longer supported by patronage and wealthy clientele, many artists were driven into poverty and adopted a nomadic lifestyle, living cheaply and wearing worn out, unfashionable clothing.

Some argue that the original bohemians were wandering Gypsies, or Romani people, from an area of the Czech Republic called Bohemia. Gypsies were an ethnic group with Indian origins who had migrated north – they lived outside the mainstream and were often social outcasts.

People compared the new 19th century post-revolution free-spirited artistic types to these nomadic Gypsies, and therefore picked up the term. To be bohemian was to live an unconventional lifestyle, to break boundaries and to reject mainstream political and social viewpoints. Bohemians’ creativity and way of life was reflected and expressed in the way they dressed; the artists became a work of art in themselves, a new level of individuality that had was unheard of at the time.

The style has of course continued to evolve and stay relevant through the ages. As Europeans began to travel, bohemians began to take influence from other cultures, incorporating fabrics such as Persian silks and Chinese embroidery. The boho style slowly became an amalgamation of different cultures, building up to the eclectic mix of distinctive ‘bohemian’ looks we recognise today.

The famously counter-cultural hippie movement of the 60s and 70s was an obvious manifestation of bohemianism with its unorthodox mores, loose fitting clothes, Native American jewellery and psychedelic colours. If you think boho-chic is rife at Coachella today or all over noughties Glastonbury, you should check out Woodstock ‘69!

Maybe it’s ironic that what started out as a poor person’s way of life is now a fashion trend, but that’s the beauty of bohemianism as we know it today – giving people the freedom to think outside the box and borrow elements of different times and cultures that they resonate with to develop their own individual style.

With its intrinsic layering and earthy natural colour palettes, boho clothing is one of the most versatile styles out there and wearable all seasons round – but it can be hard to get it right.

Boho style is all about the natural fabrics – from delicate cotton, linen and chiffon to the more durable leather, suede, sheepskin and fur.

Oversized clothing is common, with tunic style blouses and kaftan dresses that can be easily layered with tighter garments, or adapted and cinched to suit your frame with belts or scarves.

Colour palettes range from autumnal tones like deep browns and tans to charcoal, to cooler neutrals like chalky whites and soft cream to beige and taupe.

Complete your look with long layered necklaces or one statement pretty pendant, and opt for dangly earrings. Stones, shells, leather, metals, feathers and fringe are common in boho jewellery.

Always wear vintage or vintage-style sunnies. Go for oversized sunglasses or take the hippie route with some round aviators, whatever suits your face best!