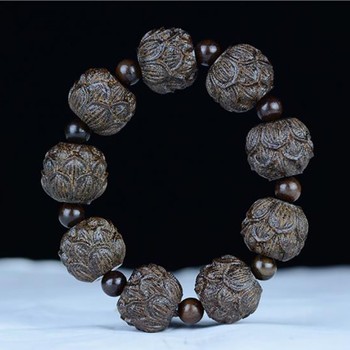 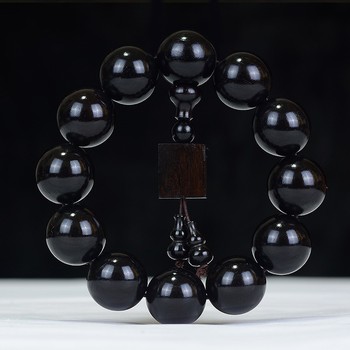 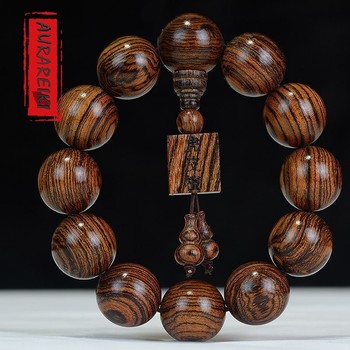 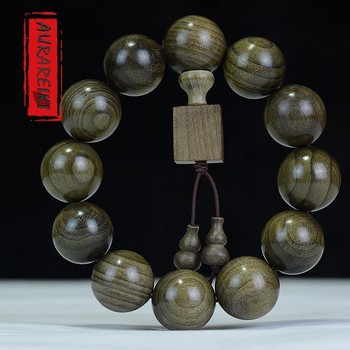 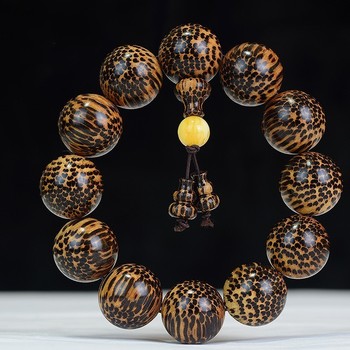 What are Buddhist prayer beads?

Malas or Tibetan Buddhsit prayer beads are similar to other prayer beads used in various world religions. Some people have called the mala a Buddhist rosary, but in Tibetan, a mala is called a threngwa (Tibetan ཕྲེང་བ). Mala is a Sanskrit word meaning “garland”. Malas are used to keep track while one recites, chants, or mentally repeats a mantra or the name or names of a deity. Malas are used as a tool to keep count of mantra repetitions. Mantras are spiritual syllables or prayers and are usually repeated many times.

How are malas used?

Malas are used to help focus one’s awareness and concentration during spiritual practice. Long malas, as opposed to the shorter wrist malas, have 108 beads. The summit or head bead is called the guru bead or a sumeru. In Tibetan Buddhism, one mala constitutes 100 recitations of a mantra. There are 8 additional recitations done to ensure proper concentration.

What is the meaning of a guru bead?

In Tibetan Buddhism, people traditionally use malas with 108 counting beads and a special, three-holed, finishing bead called a “guru” bead or “Buddha” bead. Often the 108-bead malas have additional marker beads that may or may not be counted and that divide the mala into quadrants, constituting 108 counting beads all together.

The guru bead represents the relationship between the student and the guru or spiritual teacher. To use the mala, you start counting from the bead next to the guru bead. When you reach the guru bead again, it signifies the end of one round in the cycle of mantras.

Once you have completed a full circuit of the mala and reached the guru bead again, you reverse direction by flipping your mala. Then you continue again in reverse order. Most people believe that you do not cross over the guru bead as a sign of respect towards one’s spiritual teachers.

How do you hold and use a mala or prayer beads?

The mala is held with gentleness and respect, generally in the left hand. To use your mala, hold it with your left hand and begin to recite from the guru bead, clockwise around the mala, using your thumb to move the beads. Count one bead for each recitation of the mantra. The first bead is held between the index finger and thumb, and with each recitation of the mantra move your thumb to pull another bead in place over the index finger.

The number 108 is sacred in many Eastern religions including Buddhism, Hinduism, and Jainism. In Tibetan Buddhism malas or rosaries are usually 108 beads plus the guru bead, reflecting the words of the Buddha called in Tibetan the Kangyur in 108 volumes.

How to care for your mala?

Malas are sacred objects believed to be charged with the energy of the deity. They should be treated with great reverence. As with all sacred objects, such as books and other spiritual instruments, one should keep malas off the ground. If your mala accidentally lands on the ground, you should touch it to the crown of your head and recite the sacred syllables Om Ah Hum, three times.

The mala should not be worn while bathing, or allowed to get wet, as this may weaken the cord on which the mala beads are strung. It is best to remove your mala before going to sleep so that you do not accidentally stress the cord and break it.