I think you’ll agree with me when I say that Elephant is probably one of the biggest and strongest animals on our planet.

Elephant is not always the most graceful creature, though it still gives majesty a good name and therefore it is known as a Royal Animal.

A stone tablet discovered in Greece once read...

Plato told me that everything I needed to know about life can be seen in elephants.

Tender, strong, silly and smart, elephants tug at our emotions and, perhaps, we at theirs.
Watch any elephant closely and you’ll quickly notice intelligence in their eyes, as well as the sense of playfulness.

Elephants have a positive symbolic meaning all over the world and are considered a symbol of good luck, power, success wisdom and experience.

Because elephants are highly social animals, they are also considered to be a symbol of loyalty, companionship and unity.

What would be the best way to bring all of these powerful elephant attributes into my life?

In this article I am going to tell you everything you need to know about true power and spiritual meaning of these beautiful animals and introduce you to some of the best ideas to bring that energy into your life. In many cultures elephants are regarded as Gods and believed to be symbols of luck and good fortune.

Why Are Elephants Lucky?

The lucky elephant origins can be discovered in Southeast Asia and India where they are worshipped and embraced in many spiritual depictions.

The Hindu God Ganesha who is pictured with an elephant head is considered as a God of luck, success and wisdom.
The God Indra is mostly seen with a strong, white elephant by his side.

In the early 20th century, in place of the Lord Ganesha, the elephant itself was taken as a symbol of fortune by American society.

Many people now believe that if elephant trunk is up, then elephant will shower blessings and good fortune and that is the main reason we normally place statues of elephants at our doorstep or various elephant decorations, such as elephant tapestry, around the house.

The proverb goes, place a lucky elephant at the entry to your home to stay away from ill fortune.

Elephants are recognized for their compassionate and altruistic treatment of each other.

Perhaps some of our interest in these creatures is based on the fact that elephants and humans have a great deal in common:

Despite many efforts to halt the ivory trade, an African elephant population estimated at 1.3 million in 1979 has fallen to 400,000 today.

Have you ever heard of Padma? It is the Hindu name for the iconic Lotus Flower, which plays an important symbolic role in Hinduism, Buddhism, Sikhism and Jainism. Lotus is one of the most beautiful flowers, which can only grow only in the mud and whose petals open one by one. While the roots of the lotus...

Spiritual Significance & Meaning of Mandalas The literal meaning word Mandala means circle, and circle mandalas are also one of the most commonly available forms of mandalas. Circles have very powerful significance in countless religions and traditions, primarily Hinduism and Buddhism. We first saw their emergence in regions across the Himalaya and India, where people... 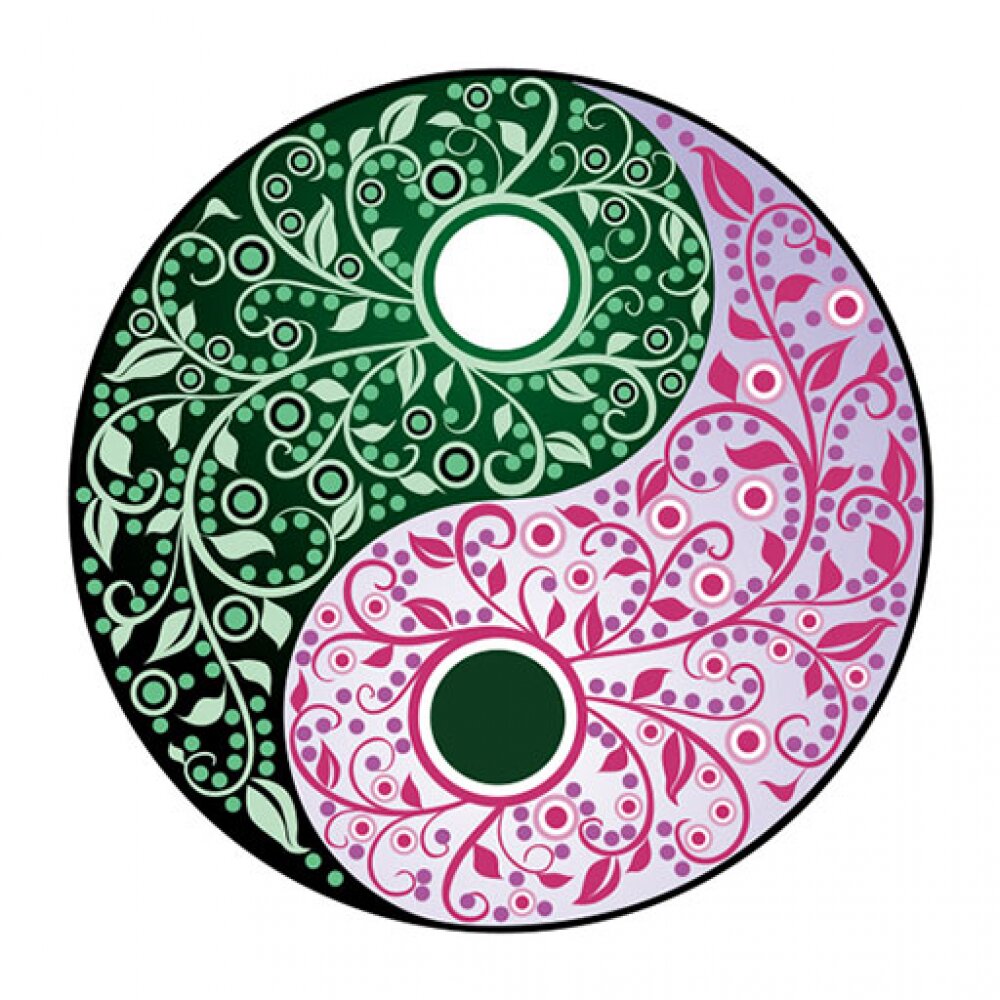 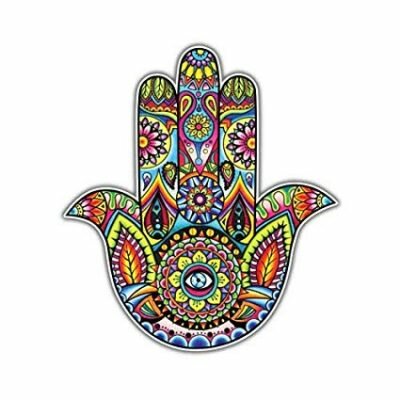