Pi Xiu is also known as Pi Yao. This is a powerful Chinese talisman to bring riches into the home or workplace.

Perhaps even more important is the notion that this creature will not permit wealth to leave the home or workplace.

Pi Xiu is especially popular among business people, investors and gamblers in Asia. It is regarded as a dominant attractor of money.

This strange and fierce looking creature has a large open mouth which grabs money and keeps it safe.

It has a head of a dragon; the body resembles that of a horse, horn of a deer, and claws of a lion. Many are also shown with wings.

Some have one horn. Those with one horn are also known as Tian Lu. These were traditionally the ones that guarded the wealth.

The name Tian Lu means “Heavenly Wealth”. This is the male.

The ones with two horns also goes by the name Bixie. The main traditional function of the Bixie was to keep evil away. Bixie is female.

The bizarre fact about this mythical creature is that it has no anus. What goes in will not come out.

Pi Xiu loves gold and silver. He grabs wealth and holds on to it. He protects your possessions. 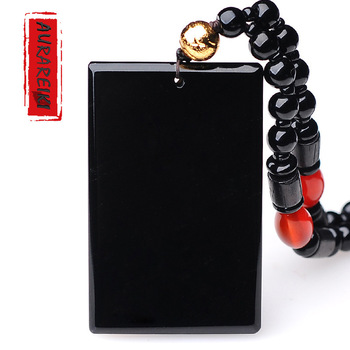 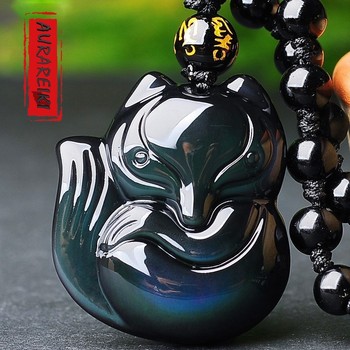 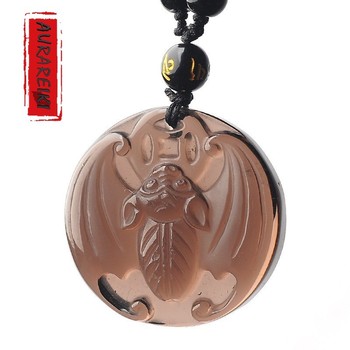 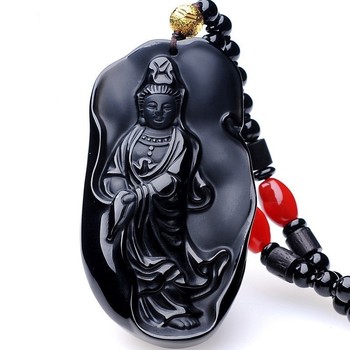 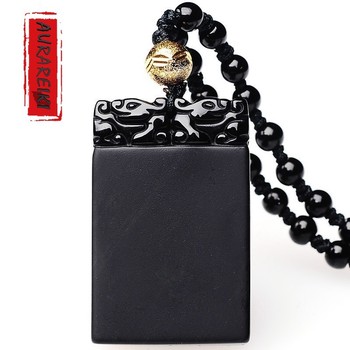 Good Luck Fortune Obsidian Pendant
Reviews
There are no reviews yet
We want to hear from you! 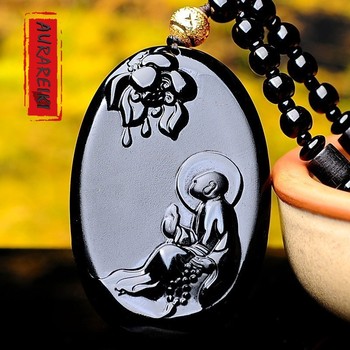 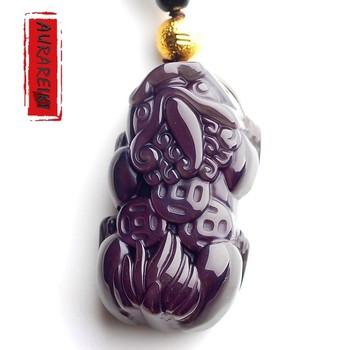 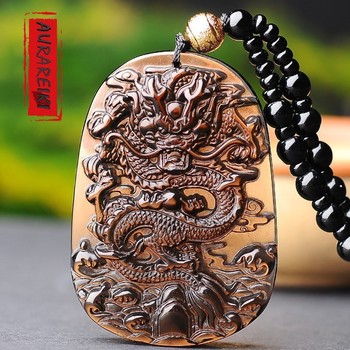 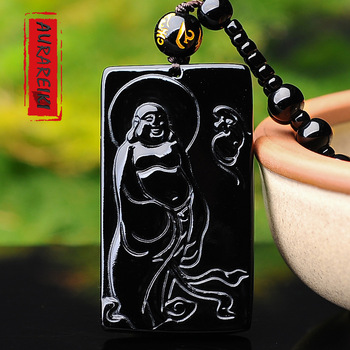