Why Some Remember Dreams, Others Forget Them 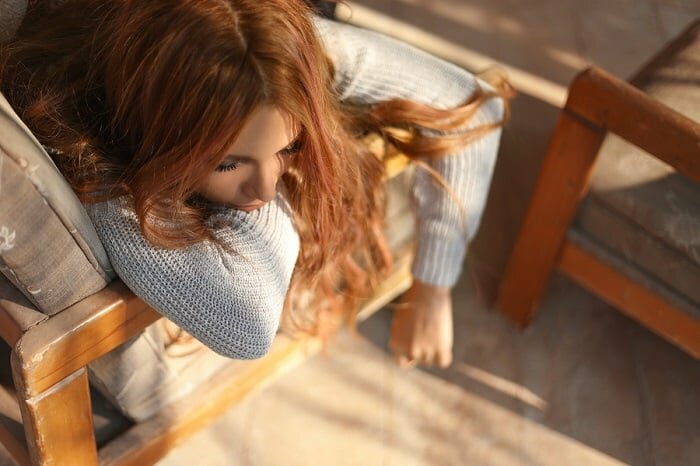 Almost all of us spend 1/3 of our time sleeping, and that is a good way for us to have a dream. Some of us do remember our dreams while others forget them. Even during those lucky days of yours when you will wake up remembering some happenings in your dream, there is a high possibility that in just a blink of an eye, these memories will diminish and will turn the situation in the place where it begins – the dreamland.

In the real situation, similar to the situation of disremembering your current experiences might lead you to consult a doctor. With the help of dreams, yes, forgetting some of its details can be normal. Why do I say so? As stated by a neuroscientist at Monash University in Melbourne, Australia, Thomas Andrillon, “we tend to forget dreams immediately, and, likely, people who rarely report dreams are just forgetting them more easily.”

Yes, I know that you know that you feel difficulties persuading yourself that you had a dream if you will not recall some situations that happened in your dream world. But some studies talk about the individuals who can’t remember even a single case in their dreams for the entire year of their lives, can remember that they have a dream when they wake up at the right waking period.

Many brain scientists do not yet determine the possible reasons for this situation. But they earned different ideas about the activities created by a person’s brain during sleeping time. And there is a high chance that these ideas can possibly answer your question on forgetting your dreams.

There is a research stated that persons who can remember some of the details in their dream can respond effectively compared to those who will just hear a person’s voice when they wake up from being asleep.

Who Remember Their Dreams

There is a theory claiming that the reason why people remember their dreams because there is an increase in the level of the person’s alpha waves that were produced by his or her brain. Some studies state that an individual who suddenly open their eyes or hear a scream, their brain regions are more active, and thus, their alpha waves were decreased.

In a certain study, people who hear their names or a sound when they are awake showed a reduction in the level of their alpha waves. But individuals who are considered as “high recallers” showed a longer time in the decrease in their alpha wave level. And it is a good sign that their minds are more active when they hear some sounds even if they are asleep.

Great recallers have the possibilities to face different numerous brain regions when they process a particular sound when they are awake when compared with the people that are also known as “low recallers.”

Why Some People Can’t Remember Their Dreams

Some theories will explain why some people can’t remember their dreams. First, there is a high possibility that the person’s REM stage of sleep does not appear usually. Some medications can overwhelm the REM stage sleep of a person. Specifically, antidepressant might have a very influential in reducing and delaying the REM amount of sleep.

Some alcohols can also be used as your REM suppressant, but ensure that you will take it with limitations.
When the REM stage of sleep appears normally, there is a high chance that a person can experience vivid dreams.

But when the REM sleep does not occur, as usual, you might forget some situations or the entire happenings in your dream. If a transition in REM sleep occurs, particularly during the REM stage 1 or REM stage 2, before you recover your consciousness, you tend to forget your dreams easily.

Why Do We Dream? – The Role of Having Dreams and Nightmares

Nightmares and dreams are various visions that will usually appear during particular phases in your life when you are asleep. Dreams are at their strongest state when the REM or the rapid eye movement of the person’s sleep. REM is the state of your sleep when you can remember some of the exact situations that...

Why Do We Dream? – The Role of Having Dreams and Nightmares

Nightmares and dreams are various visions that will usually appear during particular phases in your life when you are asleep. Dreams are at their strongest state when the REM or the rapid eye movement of the person’s sleep. REM is the state of your sleep when you can remember some... 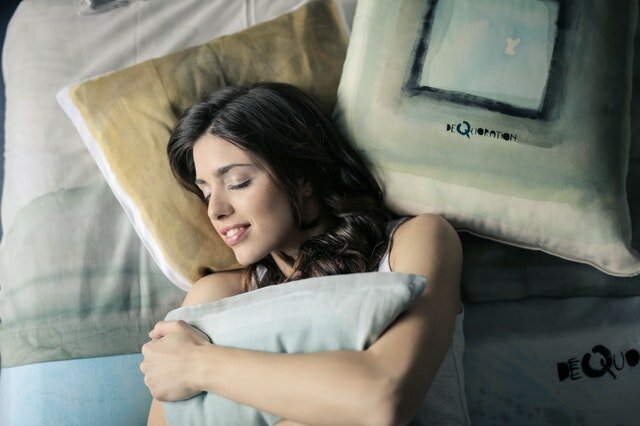 What Does it Mean When You Dream about Someone

The REM stage of a person’s sleep or the rapid eye movement is considered as the deepest stage when a person falls asleep. This is the phase of your sleep when you can remember the things that happened in your dreams. The activity formed in REM of an adult person... 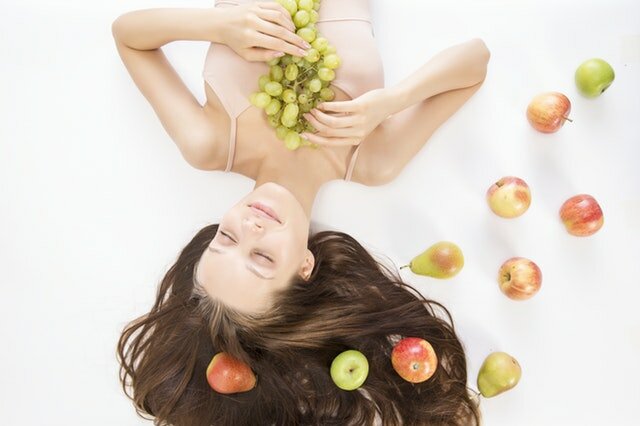 While our body is tired and falls asleep, our brain remains awake, creating different things, which are called “dreams.” A person’s dream might be fantastical or realistic, helpful or mysterious, and scary or soothing. Some times we usually wake up and ask ourselves if we really have a dream, while...